When we were all ordered to shelter in place back in March, I thought that I would have plenty of extra time on my hands. My commute time was down to zero, social gatherings are canceled and I can work from the comfort of my home and set my own schedule. In theory, extended work from home sounds like an introvert’s dream, right? So why did I feel less productive, less motivated, and also have less free time?

When #30DaysOfLearning was announced, I had a few pet projects I’d been considering, but I knew I had to work on my time management skills. I can acknowledge that it’s one of my biggest weaknesses and I’m finally tired of it being sucked up.

I’m about halfway into his Time Management Fundamentals series and it has been utterly eye-opening. There is so much great content that I plan to break down in follow-up blog posts, but for now, I’ll introduce the series with one of my biggest takeaways. 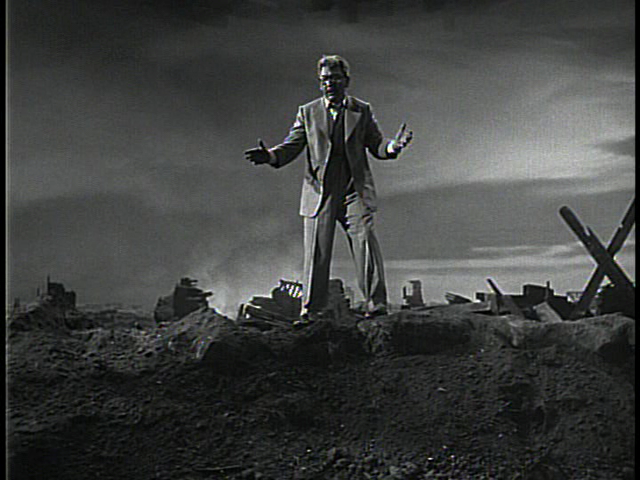 There was time now. There was—was all the time I needed!

Plenty of us have heard the myth that multitasking is impossible, yet we seem to be continually tempted to try it despite showing its ineffectiveness. This is because, in essence, we’re not actually multitasking, we’re “Switchtasking” – we’re not dividing our attention, we’re constantly switching our attention and ultimately wasting time.

Try this exercise at home:

Draw out two tables, each with two rows

For Table 1 (time yourself as you do this)

Write “Switchtasking is fun!” in row 1

How long did it take you to do this?

Now move onto Table 2 (time yourself as you do this)

… (you’re getting the idea)

How long did it take you to do this?

Here were my results 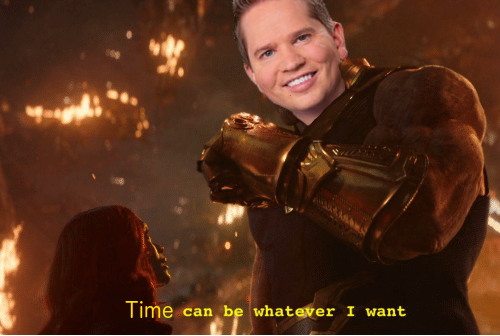 That looks like a guy who manages his time well

Do you see that difference? Unless you intentionally skewed the results, Table 2 should have taken much longer. Now apply that to a typical workday/workweek/work-month and it’s easy to see how “Switchtasking” becomes a gigantic time sink.

So why did I feel less productive, less motivated, and also have less free time?

Because I was spending more time switching between tasks rather than doing them. It feels good to answer that question, but this raises a new question:

How do I use my time more efficiently?