We help companies decrease costs, open new revenue streams, and improve the experience with their customers. By developing devices and software that generate and manage data, we make new things possible.

Hundreds of kids across the state of Minnesota are now able to quickly learn how to perfect a passing technique called, “saucing the puck” (airborne passing) thanks to a partnership between ProGuard, a Minnesota sports retailer, and Lab651.

ProGuard co-owners Kevin Hartzell and Scott Jahnke coach hockey and one big stumbling block for kids learning to play is getting that puck to fly. “We watched them struggle and get so frustrated, and we thought, ‘Wouldn’t it be nice to have a training tool to help these kids along?’” Kevin and Scott needed someone to figure out the science behind making an ordinary hockey puck behave like a flying saucer and that’s when they reached out to Lab651. “They are a collaborative partner and good at thinking outside the box. I mean, we gave them this vague idea and then, Pow! They started sending prototypes our way.” 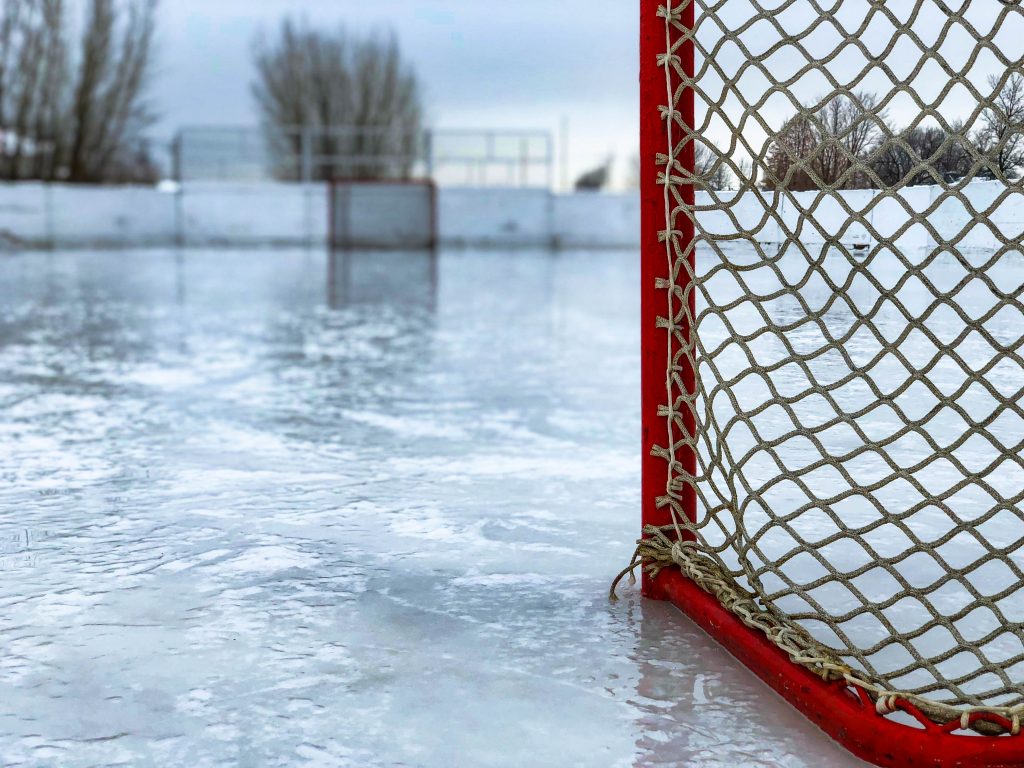 For Lab651, the project was an opportunity to use their wide-ranging capabilities: aerodynamics, design concepting, materials sourcing and testing, and research. “We started from scratch on this one,” Troy said, “which let us get really creative: it’s that rare project where you get to invent something from scratch.” Not knowing much about hockey didn’t bother Troy or his team: “Kevin and Scott know that sport inside and out. We worked very closely with them, drawing upon their knowledge and experience with the sport to make this a success.”

The customer already made the association with this new product and a Frisbee. It was an ingenious solution to the problem; a curved top creates lift just like an airplane wing and caused the EZ sauce to fly farther. An actual hockey puck takes quite a bit of force to make it fly any distance and often kids starting out just don’t have the strength to make it happen. Another key design feature was to use off the shelf O-Rings on the perimeter to give the edge of the puck grip and add weight. Lab651 engineers discovered that the placement of the O-Rings was crucial to how the EZ Sauce behaved. If the O-Rings were too high on the outer edge, it made it more difficult to lift the puck off the ground. 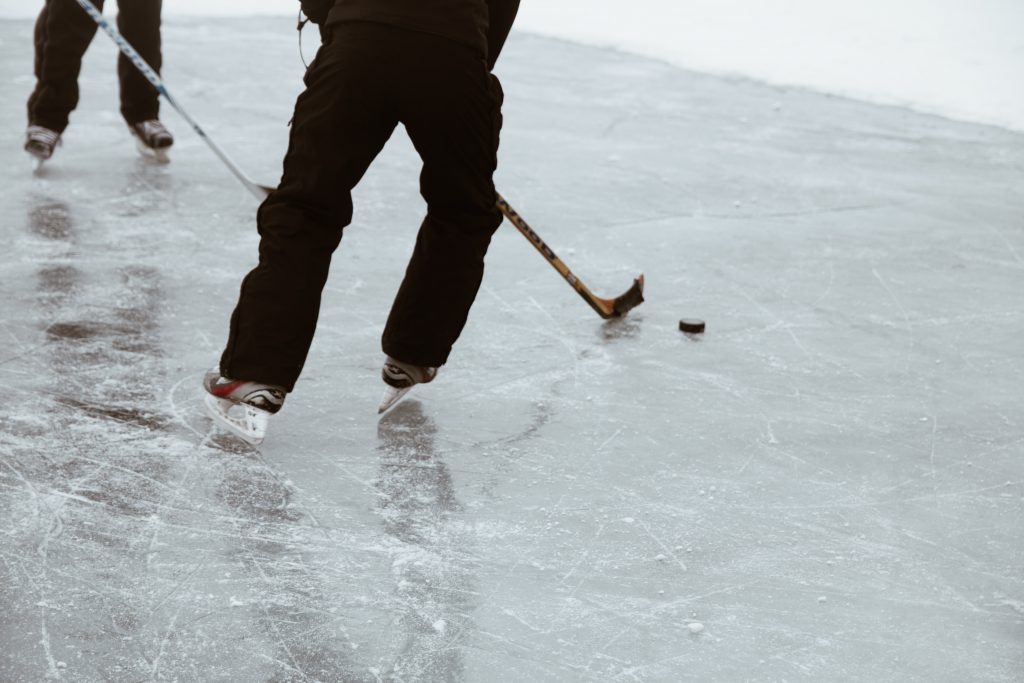 As the form was being finalized, Kevin and Scott explored how the actual puck would look and feel with the Lab651 team. “We wanted it to look similar to an ordinary puck, but fly like a bird,” Kevin said. They also needed it to stay flexible in freezing temperatures, and yet tough enough to take abuse from kids hitting it hundreds of times. “We were surprised at the nuances in the puck design,” said Anna, a product engineer for Lab651. “Just moving the O-ring a few millimeters vastly improved its performance.” The ultimate test came the day Troy tried the actual product out for himself. “I don’t know much about hockey, so I figured if I could get it to sauce then it was a success. On my first try I nearly broke an office window it lifted is so well!”

The EZ Sauce was tooled up and is now in production. “We couldn’t be more pleased,” Kevin said.

“Lab651 made our dream a successful and profitable reality!”

Posted in Our Projects