Robert Waddell is the Sr. Mechanical Engineer at Lab651 and will be celebrating his 3-year work anniversary this month. Robert brings ingenuity and creativity to all of his work, and we are lucky to have him. 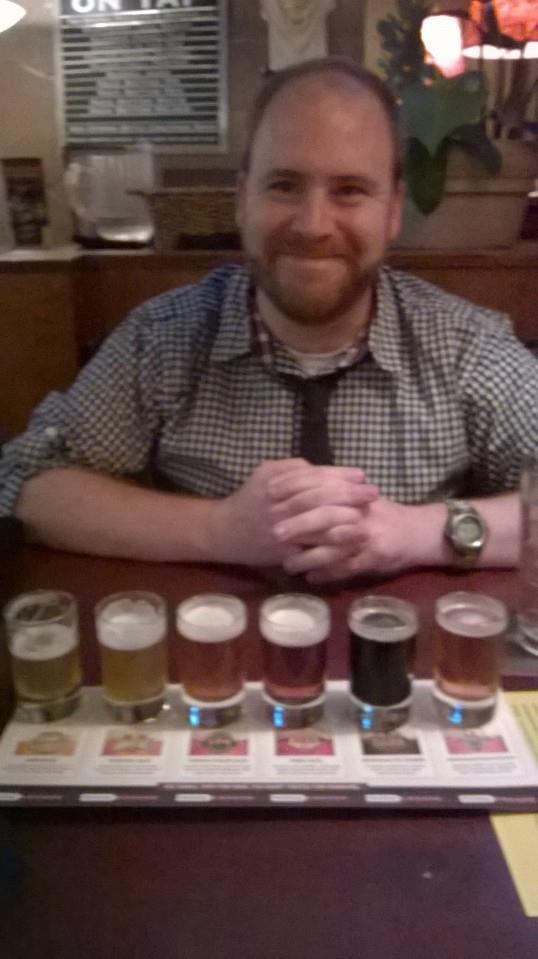 Get to know Robert

1 / What game or movie universe would you most like to live in? This is a hard one, either the Star Wars universe or the Lord of the Rings universe.  Star Wars for the space travel, but there is a lot of conflicts and I don’t think that would work out too well for me, but in the Lord of the Rings I could live like a Hobbit with second breakfast and live like a hermit.

2 / What is special about the place you grew up? Waseca, MN… nothing really special.  The Mayo Brothers wanted to build their clinic there, but Waseca was worried about all the sick people so they wouldn’t let them.  The U of M had a campus there until 1996 or so, now it is a federal prison, so they have that going for them.

3 / What is your claim to fame? I once made a hydrogen-burning fireplace (https://www.ohgizmo.com/aqueon-h20-powered-fireplace/) that made it on the CBS morning news.

4 / If you had to live in a different state, what would it be and why? That is a tough one, maybe Colorado or Montana.  I like the outdoors, but I don’t like the sun, sand, or heat so it wouldn’t be anyplace south.  Colorado or Montanna has plenty of areas to explore and not a lot of people.  Bonus for Colorado is the brewery scene.

5 / What’s something you’ve been meaning to try but just haven’t gotten around to? I would love to try to build a small shack in the middle of the woods and live off the grid for a while… but family and responsibilities seem to get in the way.

6 / Do you collect anything? I guess I collect growlers.  Whenever we go on a trip we make sure to find a local brewery and after trying a couple, get a growler to go.  They are currently lined up on the top of our kitchen cabinets, but I’m running out of room.
Posted in People