Amazon Web Services have become a ubiquitous part of today’s technology landscape.  I’ve worked with bits and pieces of their platform on an ad hoc basis in the past, but I never studied it in depth or looked into certification.  It’s been many years since I’ve worked in a DevOps role, but cloud computing has started to blur the lines between software, hardware, and operations.  As more organizations turn to cloud services like AWS, it makes sense for software architects to add knowledge of these services to their toolboxes.   It turns out that you can get started on the AWS certification track entirely with free online courses, and the current slow period caused by the COVID-19 shutdown provides the perfect opportunity to begin the training. 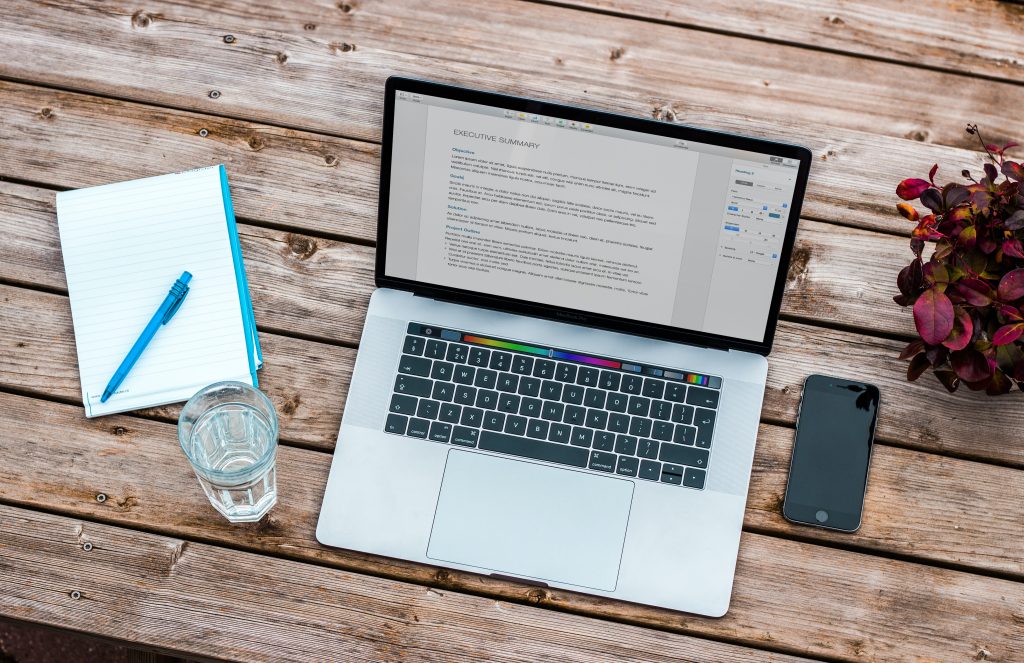 I’m still pretty early in the process, but my first impression is that Amazon definitely focused on legacy DevOps engineers when they designed their cloud platform.  There’s a pattern of providing services that are directly equivalent to hardware devices or software services your average UNIX sysadmin or network engineer from the early aughties would be comfortable with.  There’s an application balancer service that basically serves the same role that the good old F5 BigIP load balancer does, a VPC service that’s just like setting up any number of firewalls or routers, and so on.  I’m not sure why, but I guess I was expecting a new way of thinking about this stuff to go along with the new cloud paradigm.

The other thing I’ve noticed is that the quality of the training videos can be pretty hit-or-miss.  I’m still in the “introduction to concepts” phase of the training.  I’d expect the focus of an introductory video to be primarily on what a thing is, how it works, and why you might want to use it.  The courses I’ve gone through so far do cover those things, but way too often it’s just a brief prelude to a lengthy walkthrough of the feature on the administration console.  I don’t feel that level of detail is particularly helpful to someone who has just been introduced to a concept.  Better to keep the early courses focused on general concepts, and save the details for later courses when there’s time to get into them properly.  Additionally, they suffer from the same problem that virtually all video training seems to, namely that they throw some information at you lecture-style and don’t give you an opportunity to act on the information.  I think that some real interactivity features to training videos like this beyond the occasional multiple-choice question would dramatically improve the experience.  The ability to work through an example of an exercise as the video is underway would do wonders for helping the content to stick.